I’m a dentist by day. But at night, I am a comedian who delivers the jokes!

Bob is a passionate orthodontist with a deep love for stand-up comedy. He has performed his stand-up in front of audiences across the NY area. His comedy is dry, witty, and hysterically clever.

Bob Lopatkin is an orthodontist who has been performing his stand-up comedy for over 10 years. He loves taking the mic at open mic nights all over Long Island, NY. Bob’s humor lies in clever observations of life’s many absurdities, which he delivers with an appreciative audience in mind. 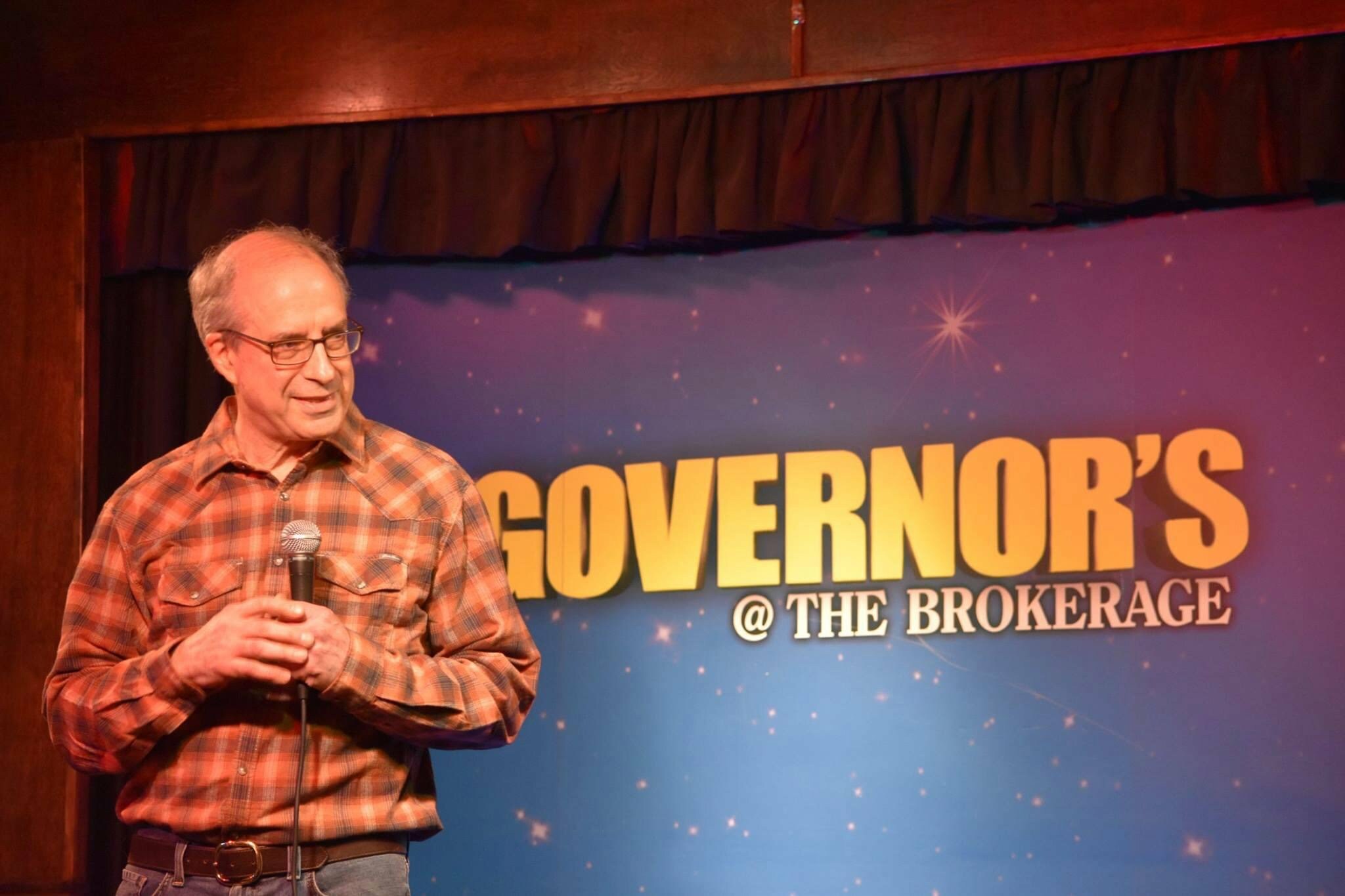 “I’m not just a funny guy, I’m a funny orthodontist too!”

I’m an orthodontist that’s also a stand-up comedian. I’m always laughing about something.